Playing in the swamp

in BUT WHAT DOES IT MEAN

If you’ve read here long enough you’ve probably seen Brooke Shaden‘s work because it’s the strange, whimsical and macabre photography that goes so well with some of my darker writing. She’s magic. 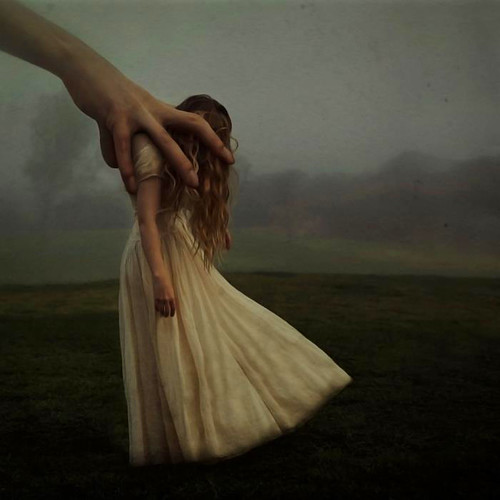 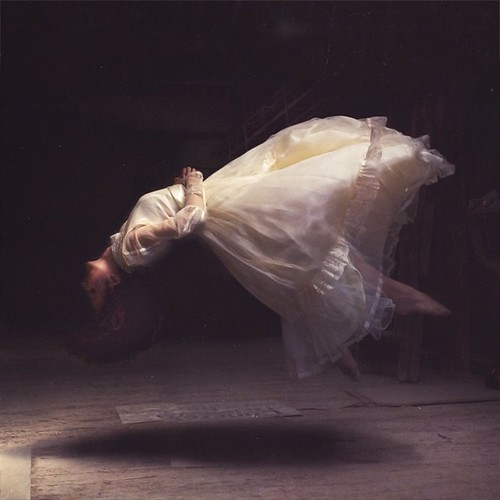 And today she’s coming to Texas so she can photograph me in a swamp.  It’s possible I’ll be eaten by alligators, but – in fairness – that’s probably a really fascinating way to die, and knowing Brooke she’ll probably get some awesomely disturbing  photos out of it.  I give you full permission to look at any death photos that might result, unless I look really fat, in which case just keep in mind that I’m retaining water and also that alligator attacks cause swelling.  Probably.

In other (non-alligator) news, earlier this week my sweet baby niece had her appendix explode in her because apparently she wants to be just like her aunt.  I informed her that it was my gallbladder that exploded inside of me but she didn’t care because she’s on a lot of morphine.  She’s recovering and is currently smothered in stuffed animals but if you’d like to send her happy thoughts and prayers, that would be lovely.  Also, if you’d like to send entertaining websites, videos, etc. to my sister who will be stuck in a hospital room for the next week (with significantly less morphine) you can leave links in the comments.  If it made you laugh your ass off or was so fascinating you couldn’t stop reading, please share it.

PS. If I do die I formally bequeath my appendix to my niece.  Mine is the (so far) non-exploding kind.  You can never have too many.

PPS.  Just talked to my sister.  Apparently you can have too many.  So instead I leave my niece my appendix, but not to be inserted into her body.  Instead  I’ll just have my dad tan it in his taxidermy shop so she can use it as a little coin purse.  Everyone needs a coin purse.

This entry was posted in BUT WHAT DOES IT MEAN and tagged Brooke Shaden. Bookmark the permalink.

255 replies. read them below or add one